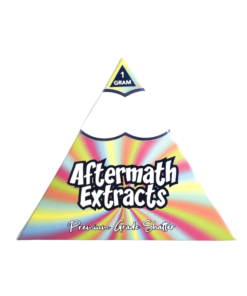 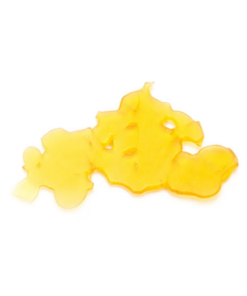 Only 4 left in stock

Aftermath extracts strives to provide the highest quality extracts in Canada. They use only top shelf ingredients to ensure a safe and clean product for medical patients and recreational customers. They originated as a British Columbian based extraction team, with a passion to create artisan craft concentrates and have made their way to the top of an industry that is constantly moving forward. Aftermath Extracts prides themselves in creating pure, strain-specific shatter that retains the original terpene profiles, benefits and effects of every individual strain they process. Get to dabbing and enjoy all the real, Canadian terpenes that can be found coast to coast with Aftermath Extracts Shatter.

The name of this “killer” strain says it all. In case anyone doesn’t know, Jack the Ripper was a 19th century murderer in London, the world’s first documented serial killer. Don’t expect anything nearly so violent, but be ready for a creeping cerebral high that’s ideal for creative daytime tasks. The high is decidedly upbeat, with a good dose of both energy and relaxation. This strain works best on depression and anxiety, though it’s also good for PTSD, migraines, and PMS. Jack the Ripper has a lemony citrus flavor and an earthy smell. The THC content averages less than 15%, though some breeders claim levels as high as 26%. While it’s not the world’s most powerful strain, it delivers effective medical relief to many people. The sativa/indica ratio of Jack the Ripper is 70:30, so the high is focused mostly on the head. Some patients experience dry mouth or red eyes, while paranoia is also possible. Other negative effects are limited. Look for this strain on the West Coast, in Colorado, and in Michigan. It’s harder to find elsewhere but is relatively popular across the country.

There are no reviews yet.

Please register to get your referral link.

For each friend you invite, we will send you a coupon code worth $20 that you can use to purchase or get a discount on any product on our site. Get started now, by sharing your referral link with your friends. 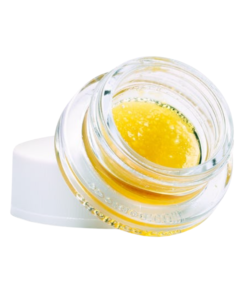 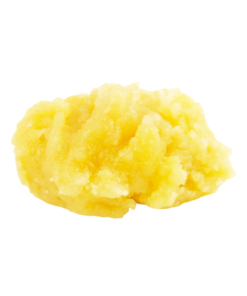 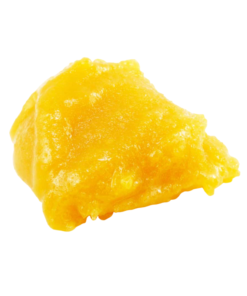 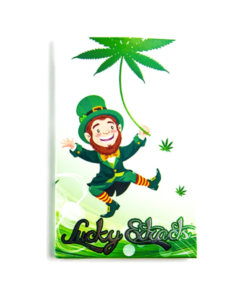 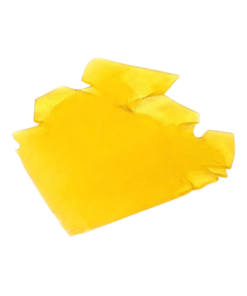 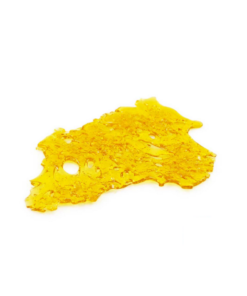 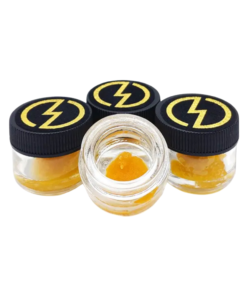 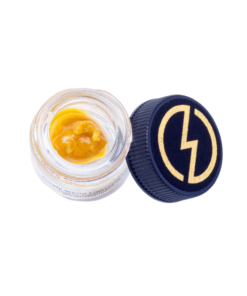 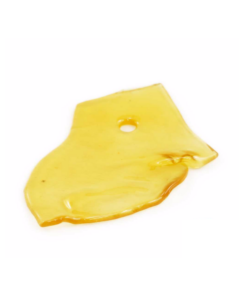 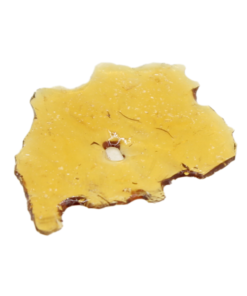 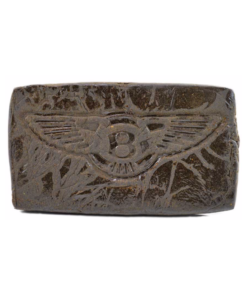 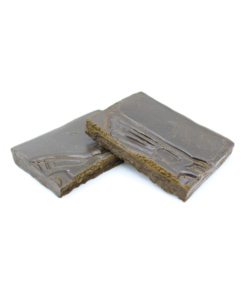 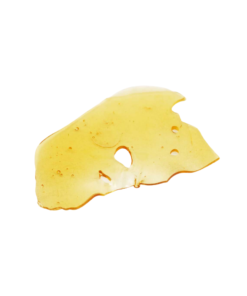