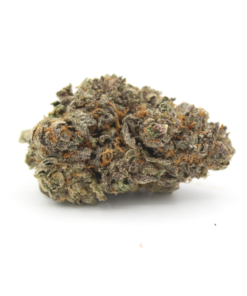 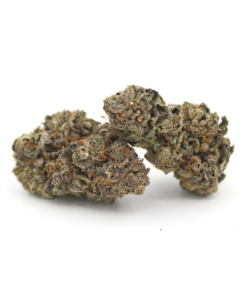 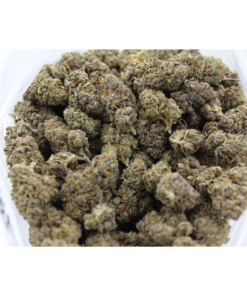 An indica dominant strain, Black Mambo was created by crossing Blue Bubblejuice and Domina, which makes it, comprise of genetics from well-known and widely liked strains such as Bluberry and Northern Light. One of the most popular African snakes is the black mamba that is infamous for the potency its venom contains and for the bad-tempered aggression it has. Apparently, the creators of this marijuana strain decided to name it after one of the most fearsome snakes in the world in order to highlight the power of this marijuana strain. This strain carries a skunky smell with a flavor that comprises of fragrant notes because of the presence of grapes and sweet berries. Black Mamba produces a typical Indica high with a body stone that is powerful but not overwhelming. This strain is a good choice for relaxing around the house with a movie or a book. Medically, this strain is effective for stress and sleeplessness. Plants of this strain are of a medium height with sticky, dense buds and mid-green leaves. With a THC level of 20 percent, this is one popular strain. Black Mamba seeds grow well in hydro or in soil indoors and take almost seven to eight weeks to flower. This strain has a good hit but is not overpowering.

There are no reviews yet.

Only logged in customers who have purchased this product may leave a review.

Please register to get your referral link.

For each friend you invite, we will send you a coupon code worth $20 that you can use to purchase or get a discount on any product on our site. Get started now, by sharing your referral link with your friends. 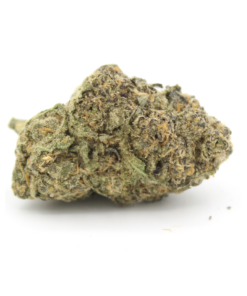 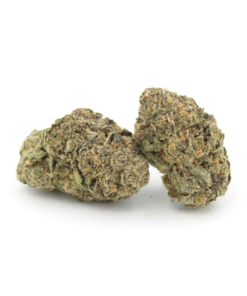 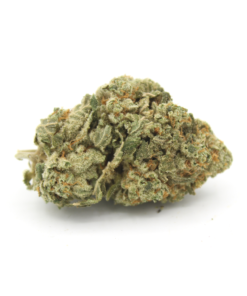 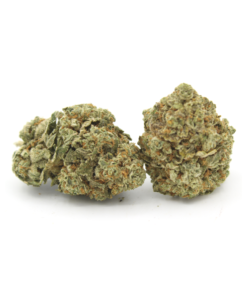 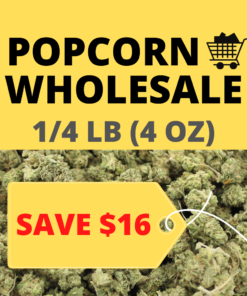 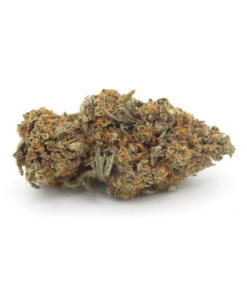 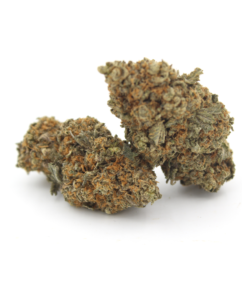 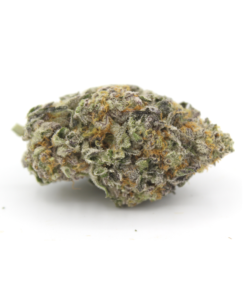 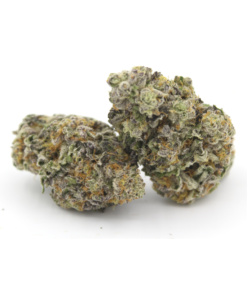 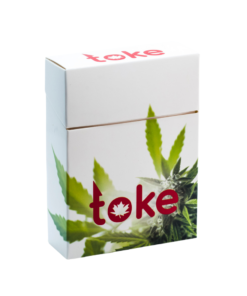 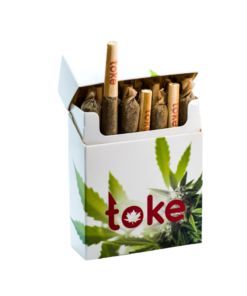 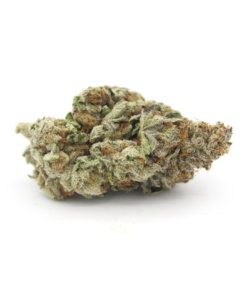 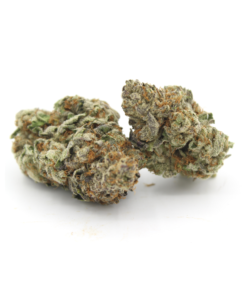 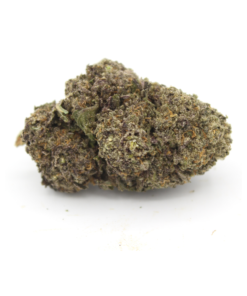 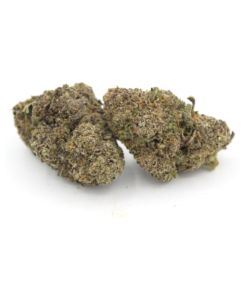 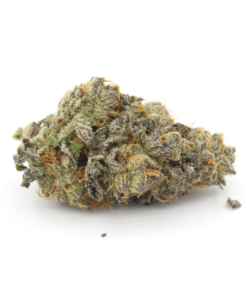 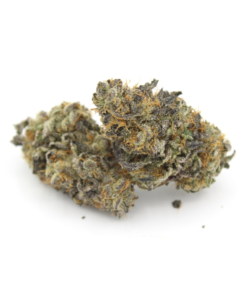 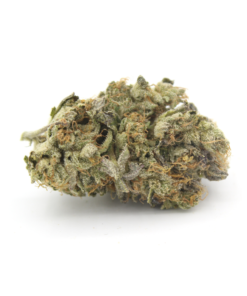 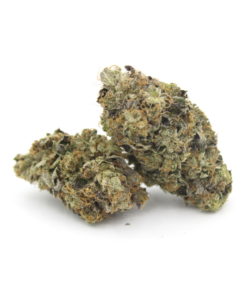 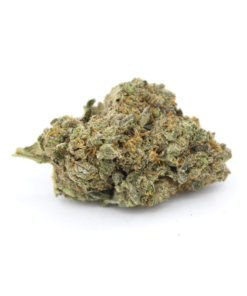 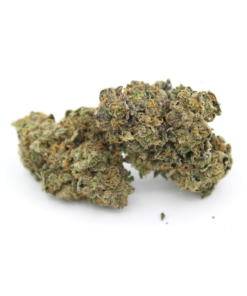 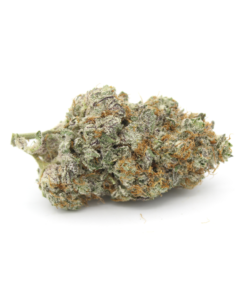 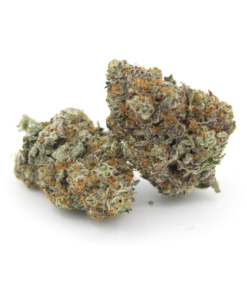